August 21, 2021September 14, 2021 By Howard Darby
With all the history, hustle & bustle, and exotic culture in Istanbul there’s much to be impressed by, but the thing that has really resonated with me is the amazing transit system they’ve developed. It’s taken years, but they’ve built a network of different types of transit that all mesh together to make it so you can easily and economically reach almost every major part of this sprawling city of 15 million people.

If you’re a tourist coming to Istanbul to explore all its sights and treasures you’re doing yourself a great disservice if you don’t take advantage of this system. I’ve compiled the information below as an introduction and resource for those coming to Istanbul:

So what’s included in the Istanbul transit system? Pretty much any form of public transit you can think of is in use in Istanbul, including the metro (subway), ferries, trams, underground funiculars (trams that climb hills), buses, and cable cars. The following is a brief description of each one.

The Metro: The main subway running under Istanbul, consisting of 9 intersecting lines. Click here for a map.

The Marmaray: This is the most impressive of the transportation options in the city. It is 76.6 km long with 36 stations and a portion travelling under the Bosphorus strait which connects the Black Sea and the Mediterranean Sea, travelling between Istanbul’s European and Asian sides. This is actually just another metro/subway line, but on steroids, and seems to have its own name due to the size and importance in the system. The Wikipedia page for the Marmaray can be found by clicking here.

Ferries: We found the ferries to be a great way to travel to distant areas of the city, including crossing from the European to Asian side of Istanbul for an enjoyable trip with the wind in our faces. This page has a map that shows some of the main routes.
Trams: These are pretty much the same as the LRT (Light Rapid Transit) that you’ll find in many North American cities. We used this the most because our Airbnb was only a few blocks from a station on the T1 line, with it taking us to most of the sites we wanted to visit, or at least connecting us to the ferries or metros when we wanted to travel farther afield. A page with the map of the tram systems can be found by clicking here. 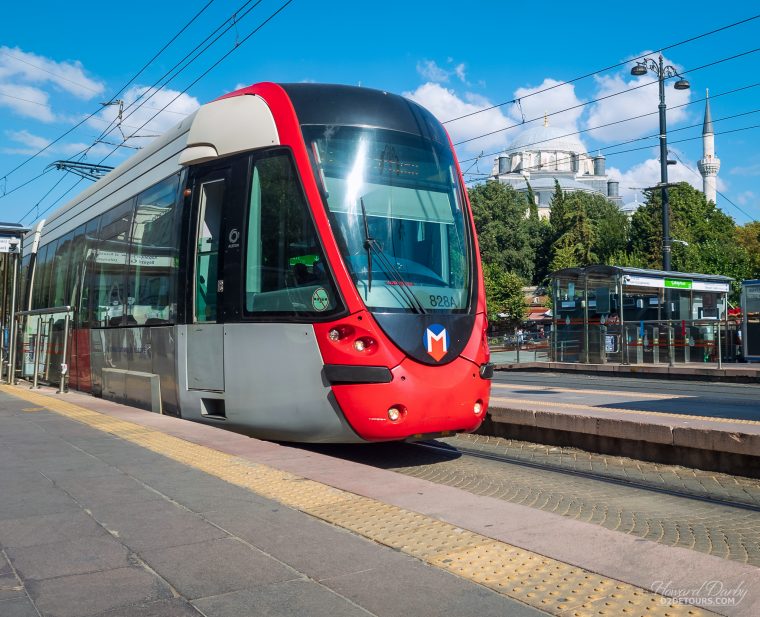 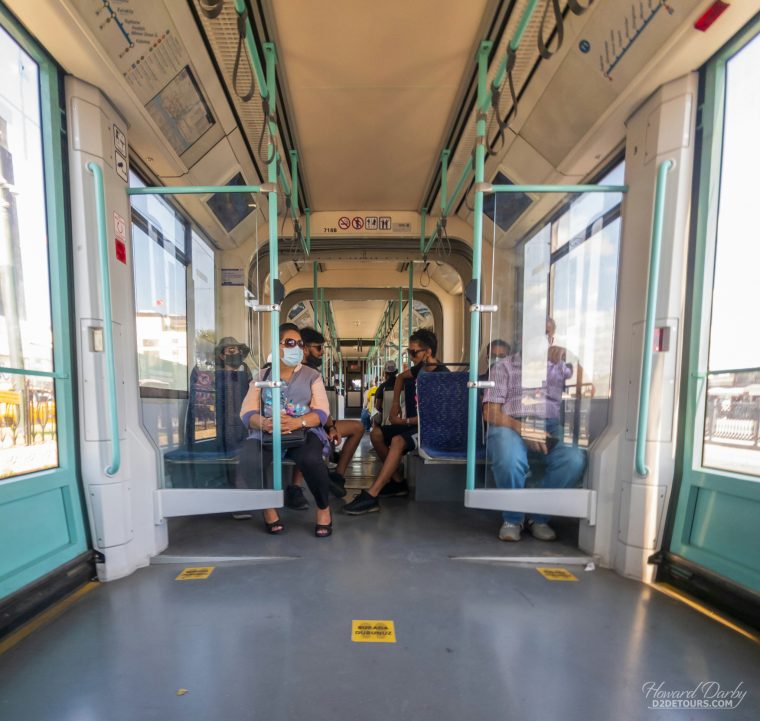 Funicular: There are two underground, hill-climbing funiculars running in Istanbul:

Buses: We didn’t use the buses, and I couldn’t find much information about them, but if you check this map you’ll seem them in yellow.

Cable Cars: We also didn’t get to the two cable cars since we didn’t visit those areas, but here’s some information on them. By the way, there are tour companies selling tickets to these, but the cable cars are part of the Istanbul metro system, so just make your way there and use your Istanbulkart.
How do you use the Istanbul transit system: The key to the transit system is the Istanbulkart. It’s an electronic card that you load with money, and during the Covid pandemic it’s also linked to your personal HES code, which is the contact tracking tool required when you take public transportation in Turkey.

Istanbulkarts can be purchased from machines at most metro and tram stations. We bought ours at the entrance to the metro at the Istanbul bus station when we arrived from Bulgaria. After we purchased the cards we immediately went online using our mobile hotspot and linked it to the HES codes we had applied for and received a few days earlier, then we were able to get on the metro to travel to our Airbnb.

How much does the Istanbulkart cost? The initial cost of getting your Istanbulkart is ₺10 Turkish Lira ($1.50 CA$, $1.20 US$, €1.00), with ₺6 paying for the card, and the remaining ₺4 loaded on the card for your use on transit. After that you use the machines to top-up the card with more funds as needed. 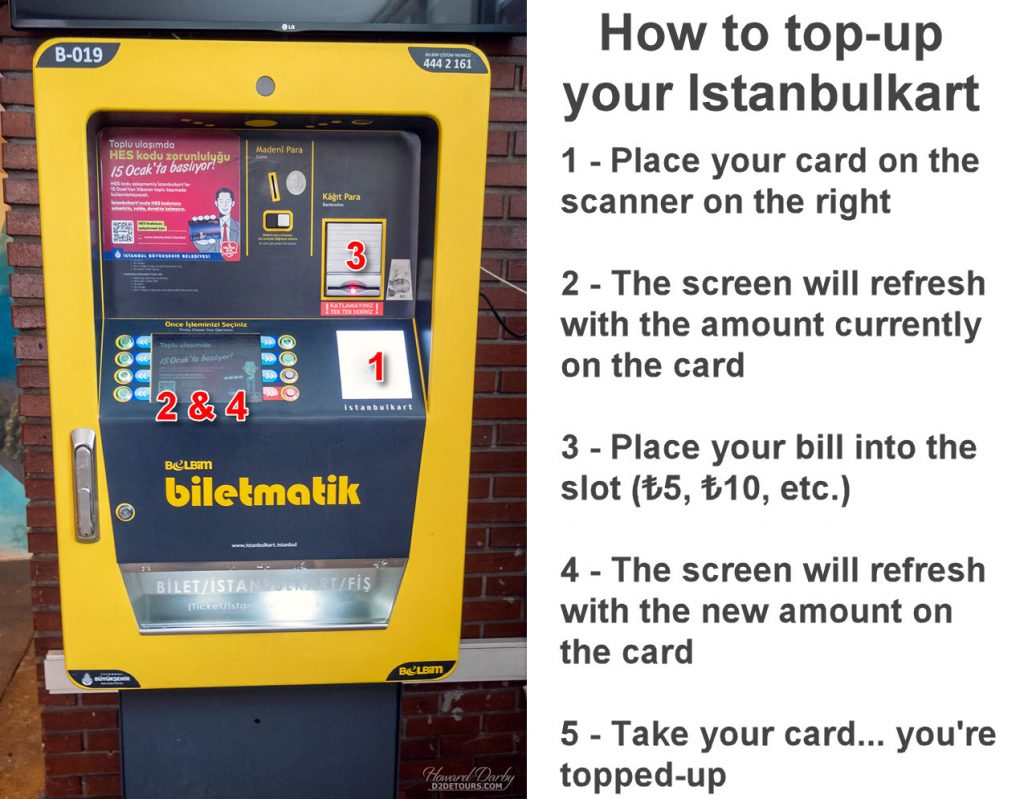 Fares are dependent on the type of transit and the distance you travel. This site gives some information on the cost.

Using Istanbul’s transit system is easy and convenient. If you’re going to be visiting the city for more than a few days I highly recommend getting the Instanbulkart.

Ancient Greek temples on the Italian island of Sic

Leopard up a tree

Whitney at the ancient Roman Kibyra Stadium near G

Sculpture in praca do municipio, Lisbon, with Chri

Sometimes you just have to scratch! Enjoying Tanza